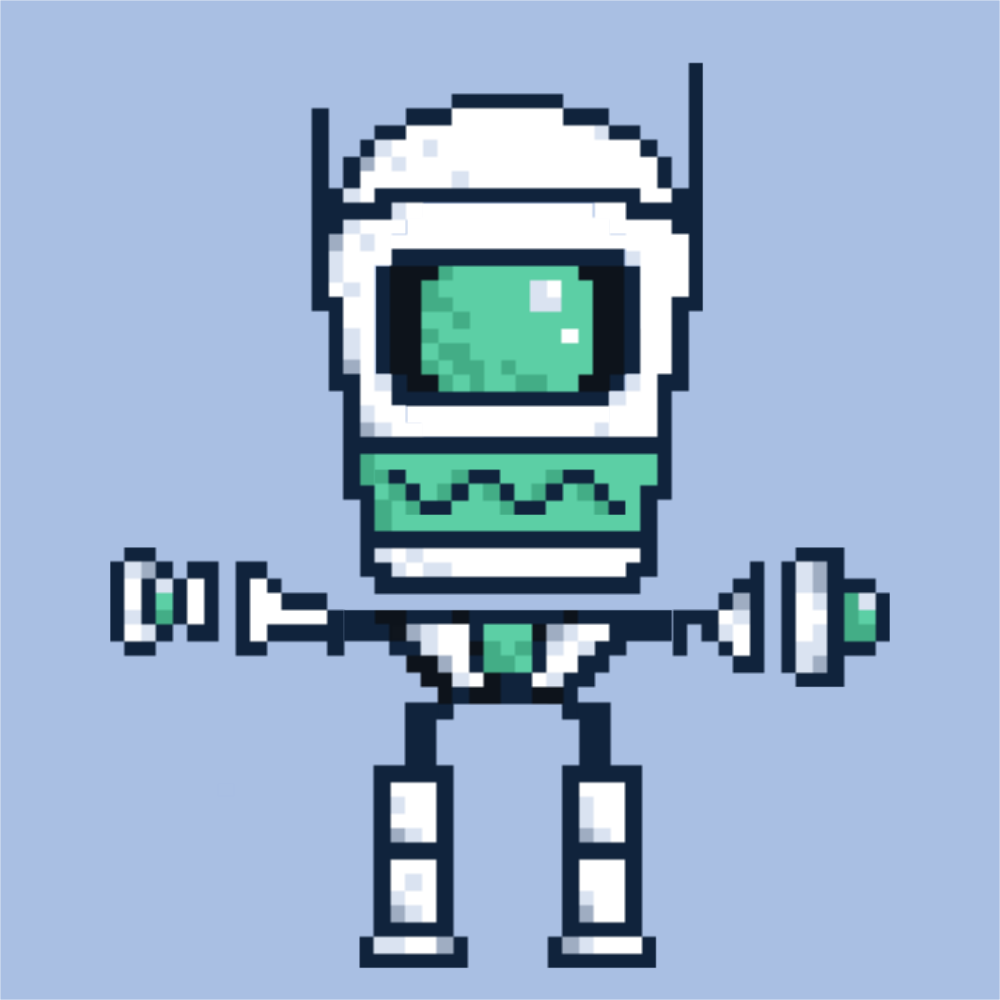 I.
The year is 2012, and you are doomed to be an oracle, heckled by the present, vindicated by a future nobody else can see. See, you’re trying to compete for attention with your roommate’s bong to explain that you’ve glimpsed the future, and it is a gilded, wondrous Beacon of Truth, a technology with the very power to deify the Everyman—you disconcertingly notice your roommate eying the bong—known as “Bitcoin.”

“Whoa,” says your roommate, Trey, helping himself to a massive rip. “What?”

Occupy Wall Street, you say. The Arab Spring. Yeats was right—the center cannot hold. Populism has been loosed upon the world, our news is user-generated from Facebook, the “experts” are already being swallowed by the 4chan mobs, and the American Empire is in inveterate decline. What Napster did to music—now imagine a currency doing that to the nation-state.

One working definition of a bull market: it’s whenever we’re celebrating assholes.